EWG: Fearmongering at its Finest 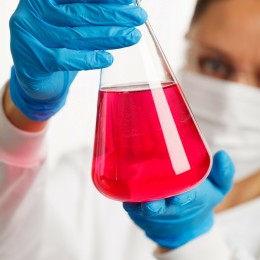 The Environmental Working Group’s new report on chemicals unleashed a firestorm of fear across the Internet today after announcing 420 carcinogenic chemicals had been found in humans. Reporters and bloggers further stoked fears by reposting, without properly analyzing, the sensationally titled “The Pollution in People: Cancer-Causing Chemicals in Americans’ Bodies.”

Unsurprisingly, the report was skimpy on the science and loaded with shameless ploys to scare people.

Since we expected this report would be bad news, our own Dr. Joe Perrone broke it down to help the public keep agenda-driven NGO’s, like EWG, accountable:

Although these points come from this particular report, the same ideas apply to any study claiming to be scientific. So keep these in mind, or learn how to evaluate a study because if EWG does one thing well, it’s pump out sensationalism devoid of solid science.