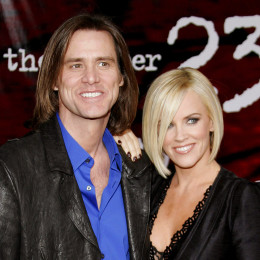 Yesterday, California’s governor signed a new law requiring all children attending public school in California to certain vaccinations. Parents will no longer be able to opt-out of vaccines because of personal or religious exemptions, though medical exemptions remain in place. Some areas in California have vaccination rates as low as 50 percent, which puts children too young to receive vaccinations and those with compromised immune systems at risk of developing deadly, but preventable diseases.

Jim Carrey, the actor and former boyfriend of notorious anti-vaxxer Jenny McCarthy, took to twitter to blast California’s governor for signing this commonsense law. He ranted:

Today’s childhood vaccines do not contain mercury. The only vaccine given to small children that contains small amounts of thimerosal (a mercury-containing organic compound) is the flu shot—and that shot is not required before attending public school.

For parents that continue to believe that the infinitesimal risk of a serious adverse reaction to vaccinations outweighs the need to protect their children (and children who can’t receive vaccines) from serious diseases, they can keep their children at home. If parents want to send their children to public school, surrounded by other children for 8 hours every day, their children must be vaccinated. That’s not fascism. That’s common sense based on decades of sound scientific research.