Happy Birthday to the Rabies Vaccine 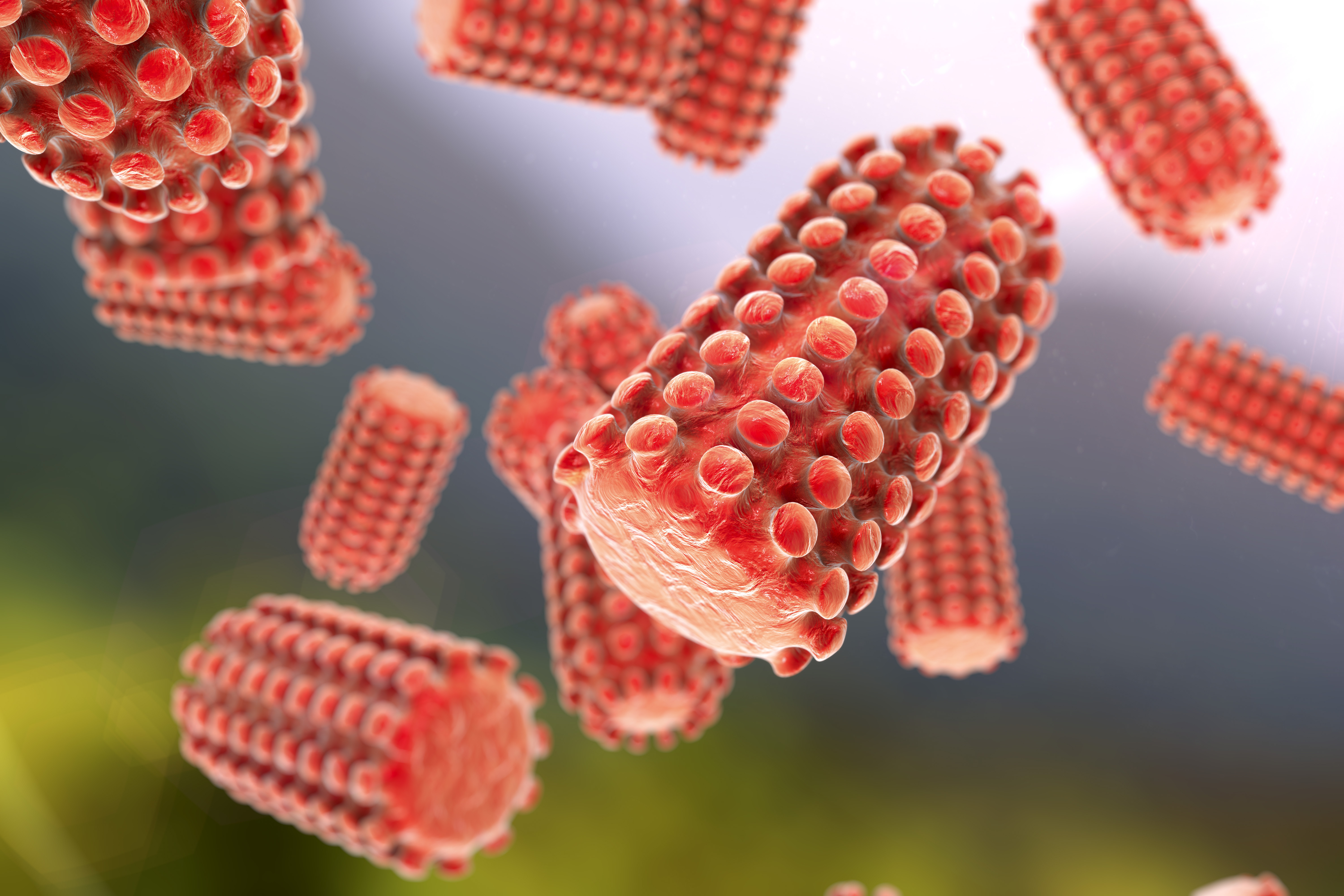 Though we celebrated America’s birthday earlier this week, today, another anniversary deserves recognition. 132 years ago, French scientist Louis Pasteur first administered his experimental rabies vaccine to a young boy who had been bitten by a rabid dog. TIME reported: "One hot July morning in 1885, feverish little Joseph Meister was dragged by his frantic mother through the streets of Paris in search of an unknown scientist who, according to rumors, could prevent rabies. For nine-year-old Joseph had been bitten in 14 places by a huge, mad dog and in a desperate attempt to cheat death, his mother had fled from their home...

PETA Wants the U.S to Stop Funding Animal Research. Should We? 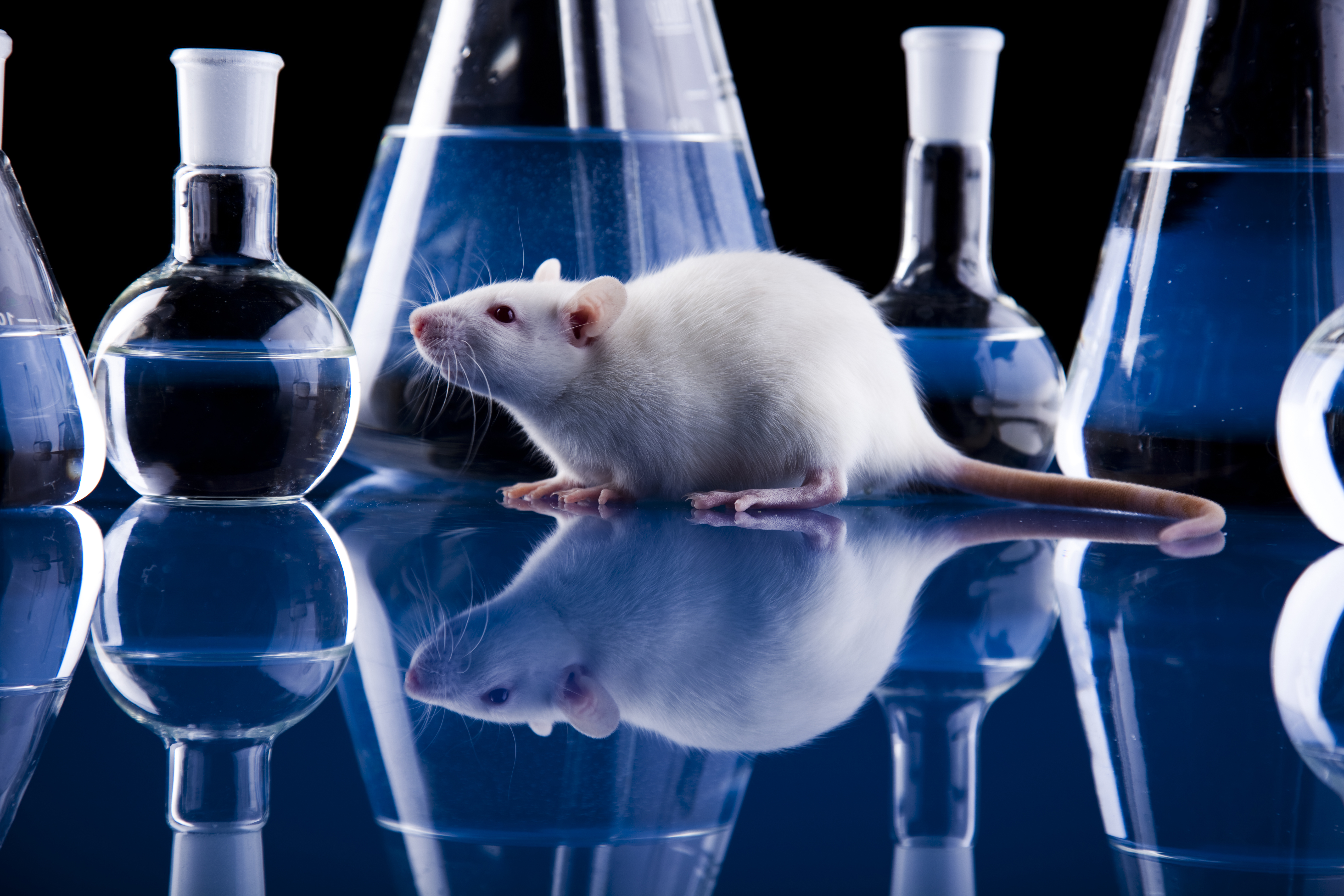 The animal activist group, PETA, recently sent a letter to the U.S. Department of Health and Human Services (HHS) urging our country to stop funding medically important animal research. PETA attempted to pin one of the biggest issues in modern research – the fact that many experiments can’t be replicated – solely on the fact that we look to animals to guide scientific knowledge. HHS threw some major shade in its response to the group, casually name-dropping fifteen “critical discoveries” in human medicine that all originated from animal research. Certainly, not every species serves as an appropriate model for medical research. For example, the gender of many reptiles,...

We debunked the new EWG report yesterday on how chemicals are found in our bodies. It relied on scare tactics and shoddy science. But it also appealed to an implicit conviction: that manmade chemicals are everywhere and they’re bad for us. Of course chemicals are everywhere. But this isn’t inherently bad. In fact, it’s often a good thing, and denying that despite the evidence can be dangerous. With so many fearmongerers broadcasting distrust, we decided it’s time to remind people of the progress made through the discoveries of modern science. Last week we covered GMOs. This week’s focus is the greatest medical advance in 150 years: Sanitation. We often take...