Home  ⁄  Issues  ⁄  Evaluating Research  ⁄  How to Evaluate a Study

How to Evaluate a Study

Not all studies should be treated equally. Below are a few key factors to consider when evaluating a study’s conclusions. 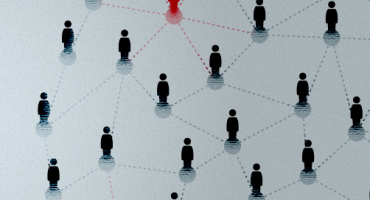 This year, the World Health Organization (WHO) cited vaccine hesitancy as a top global health threat. The viral spread of anti-vaccine information (pun very much

Throughout the month of January, several independent academic reports concluded that vegetarianism is the only way to combat climate change and chronic disease. The claims 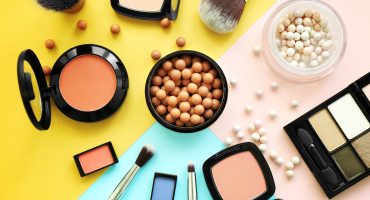 Keeping Up With The Chemophobia

The latest episode of Keeping Up With the Kardashians chronicles Kourtney Kardashian’s day advocating for cosmetic reform on Capitol Hill. The reality TV star-turned lobbyist

This Holiday Shopping Season, We Encourage Consumers to Mind the Science

The holiday season is almost upon us, as consumers begin to think about what gifts and goodies to stock up on during Black Friday and